Britannia is unique in that it holds fast to tradition, we are one of the few Sea Scout Troops in New Zealand that still sail and maintain a large number of wooden boats.

Every winter we take a few of the boats out of the water and carry out a complete refit to prepare the boat for the forthcoming sailing season.

Britannia owns 4 wooden cutters, built in 1945 - 1955 from New Zealand Kauri making them some of the oldest wooden boats still in active use.

Undoubtedly the flag ship of the fleet the longest serving Cutter and boat we have ever had in our Group, being built by the O'Rorke Bros. of Auckland and launched in 1947 by M.P. Mr Marshall, Britannia is the pride of our fleet and much treasured. The Britannia represents us mostly at regattas as our Flagship. The Britannia wins plenty of races against newer fibre glass boats.

The Amokura was built in 1949 by Jones Motor Company, Farlie. The cutter is named after the (training ship) T.s. Amokura, after one of the ships old boys’ reunions, Britannia had a lot to do with the old boys and regularly let them use our boats. The Sea Cadets down the road are called Amokura also because the training ship was mainly to do with Sea Cadets. The Amokura is the sister ship to the Gordon Campbell (9) because they share the same mould of their hulls.

The Falcon was built by Akoroa Boatbuilding Co. in 1955. Her name comes from the play ‘The Middle Watch’ which was performed in February of 1955, the funds from this play helped to build the boat and on the opening day the 19th of November 1955 Miss Nola Miller, the plays producer, officially launched the Falcon. 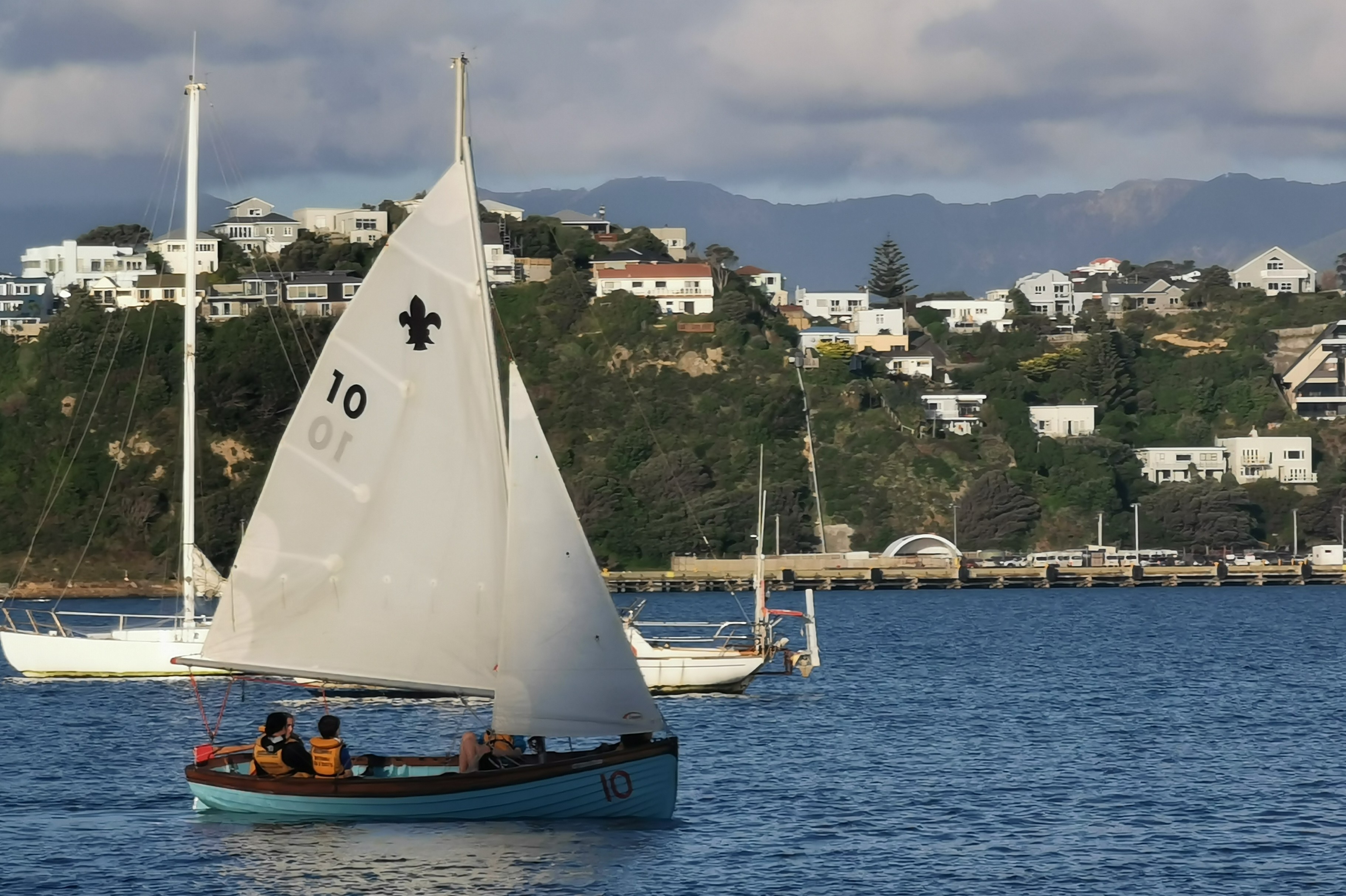 Row past on Open Day in number 9

Britannia has 8 Sunbursts, 2 person sailing dinghies. Most of our Sunbursts are wooden but we now own 2 new fibreglass boats and another older one.

Donated to us by Lainy Cowan, a member of the Evans Bay Yacht Club. Has had a colour change from Maroon to the Britannia Blue

Our only fibreglass false floor Sunburst. Donated by the Ngati Toa Sea Scouts which the boat was surplus to requirements. Needed a bit of work to bring it up to usable condition. Originally called 'W Complex' but is known to the group as the 'Banana Boat' due to it being bright yellow. 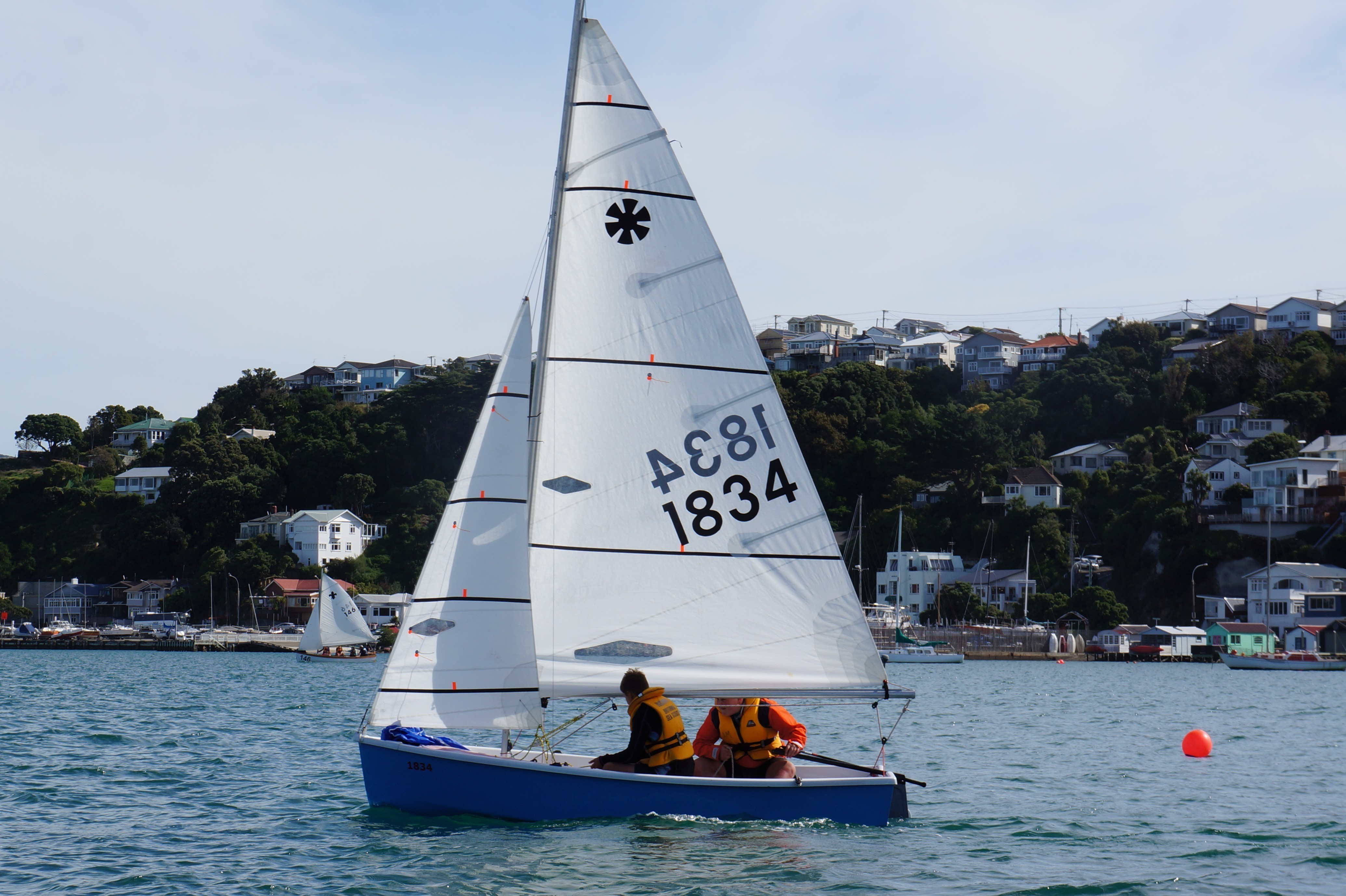 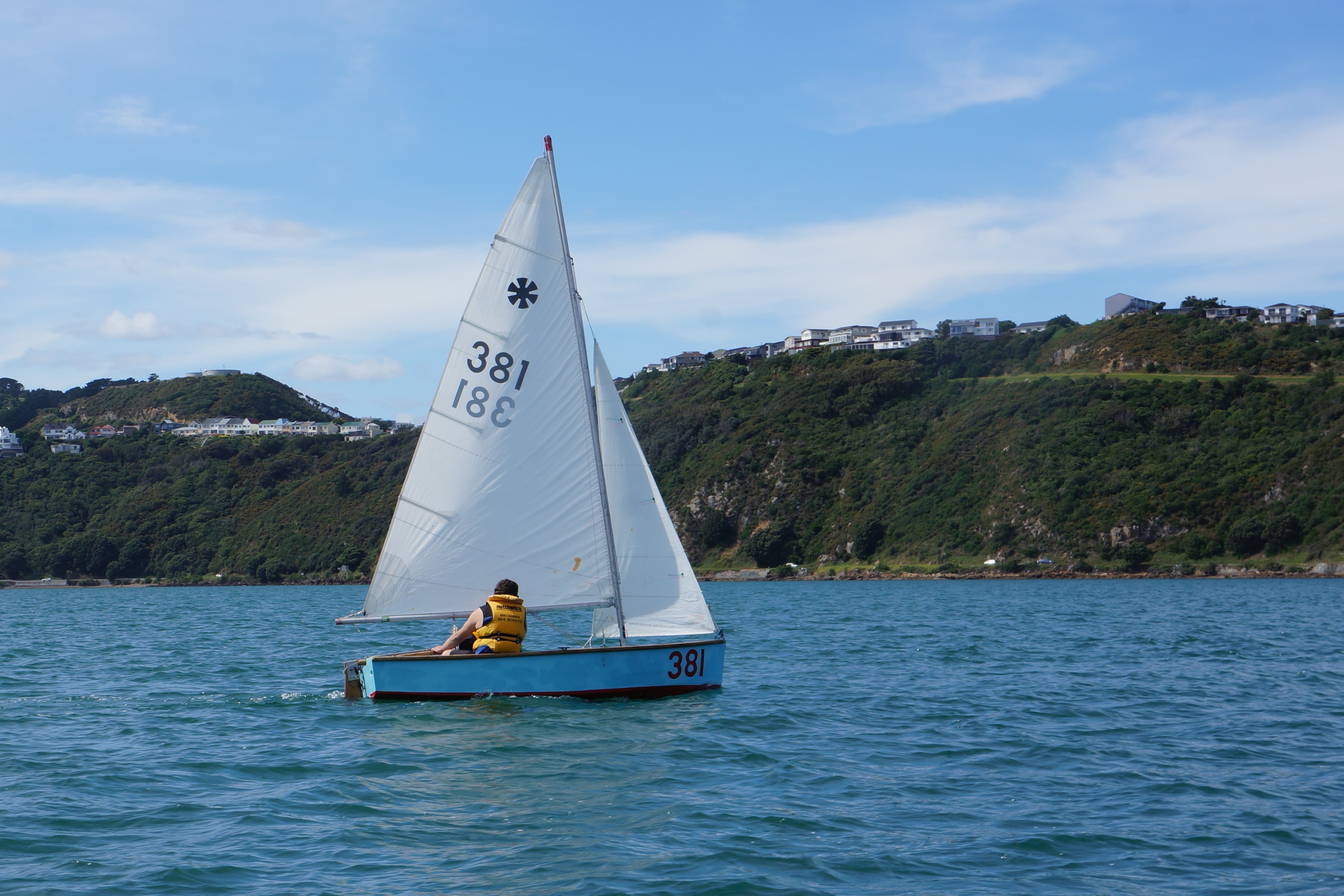 Britannia owns 2 small wodden dinghies that we use for general rowing.

The Coniston is a 27ft 'Montagu' Ex-Naval whaler that was loaned to us. A year later the boat was purchased by the group and now resides on a mooring outside the hall. It is our heavy weather boat. We take it sailing when the wind gets up and when we have large groups of visitors. 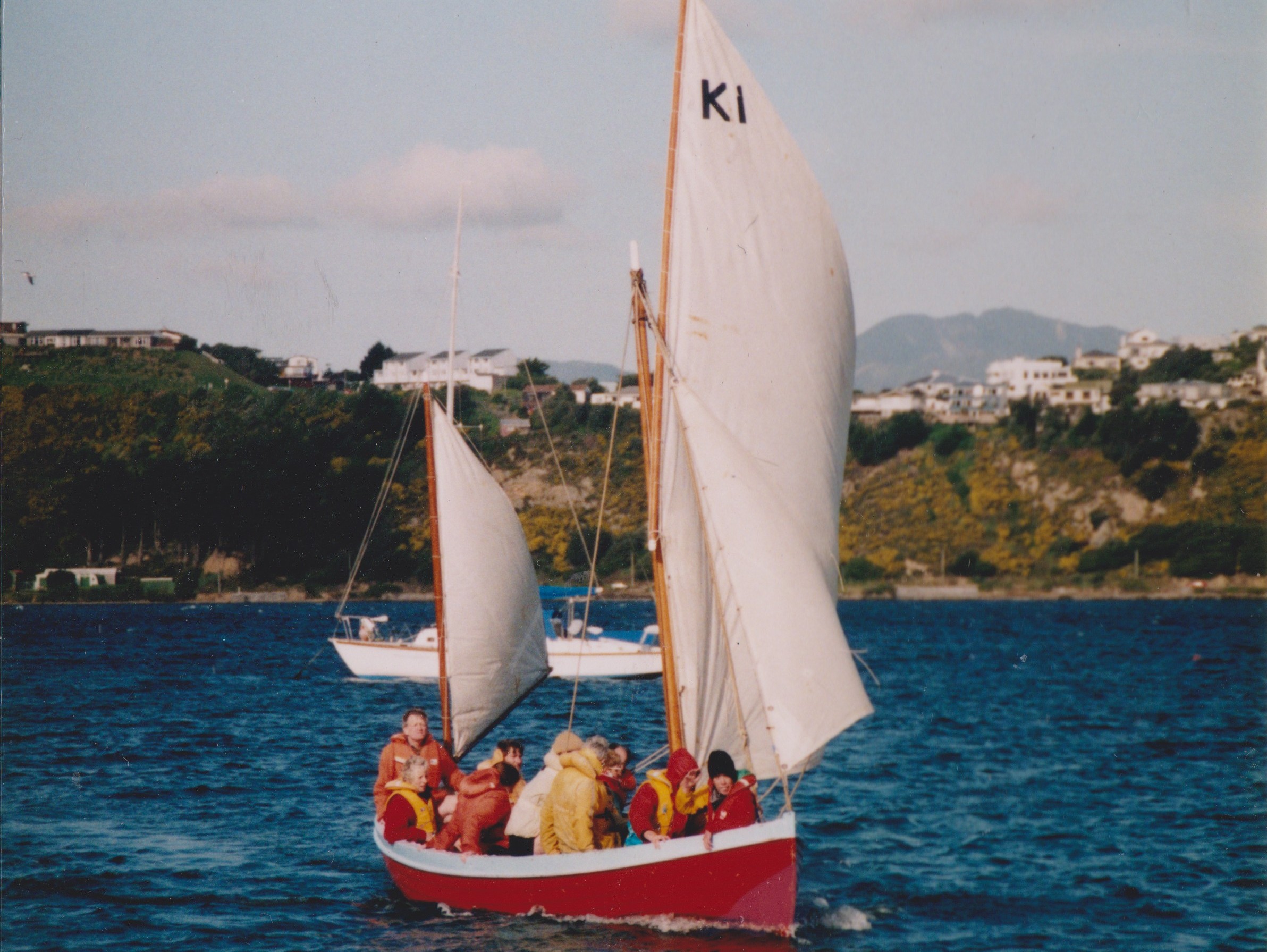 The Coniston in the 90s 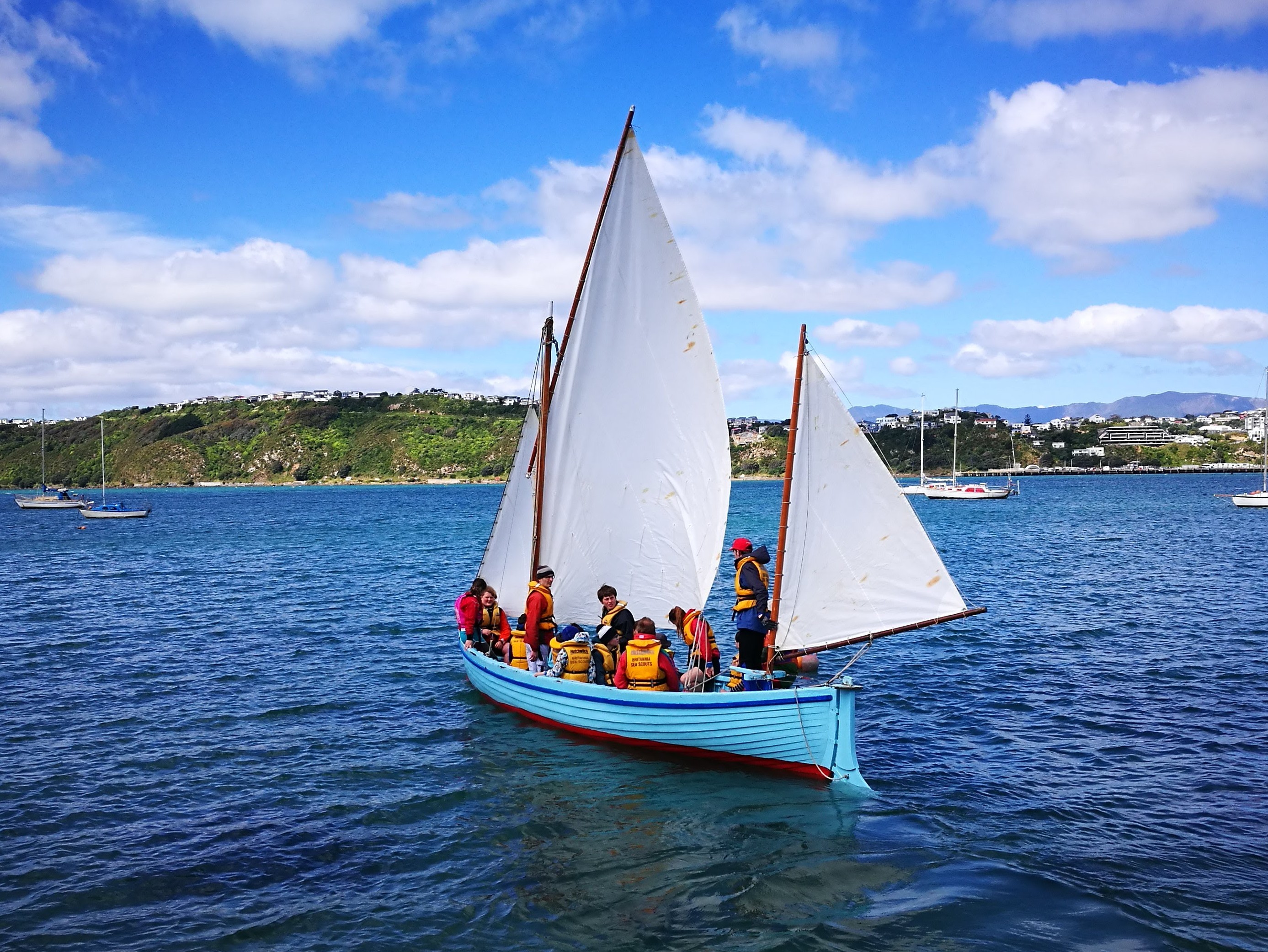 Our rescue boat. Acquired from the Port of Wellington in 2004.